In my last post I wrote about the power of live action video to appeal to our emotions. Today I’d like to talk about animated video, and its ability to educate audiences in an entertaining way.

The common term is ‘edutainment’: educating or informing the viewpoint of an audience in such a way that leaves them heedless of the fact that they are learning anything. A spoonful of sugar helps the medicine go down, and animated video is the like the all-natural sugar served at fancy espresso bars that is somehow still good for you (note: I am not a doctor).

A great example of this type of animation comes from Pixar. From Toy Story to WALL-E, Pixar have demonstrated themselves to be the best animated storytellers around, with each new release achieving commercial and critical acclaim. However, not many people are aware of their ‘Studio Stories’ videos, brief vignettes about life at Pixar. These videos, like the one about Toy Story 3 below, demonstrate not only Pixar’s craftsmanship, but how well suited animated video is to edutainment.

Whereas the emotional impact of live action work comes from it’s ‘realness’, animation’s power to edutain derives directly from its ‘unrealness’ (yes, we’re using it). Here’s how:

1. Animation is not real.

Unlike live action video, the audience isn’t constantly gut-checking animated video to judge if what is presented to them matches reality, because it’s not supposed to. The audience isn’t expecting reality, so the animators can focus on entertaining first. In fact, the audience might be anticipating something fanciful, limiting animators only to their imagination and talents to produce compelling work – whether it’s the jaw-dropping 3D animation of Toy Story, or the simple sketch work lines of the ‘Studio Stories’ videos.

2. Animation can be abstract.

Abstract concepts are very difficult to convey in live action video because real life is.. well, not often abstract. With animated video, however, abstract concepts can be quickly constructed for an audience through visual metaphor. Pixar does this to great effect in the video above, clearly explaining how an obscure UNIX command put poor Woody in danger in a way that any technophobe could understand.  (Or for something a little more direct in terms of visual metaphors, check out the start of  Pixar Short Night and Day below)

This is partially a testament to their skills as storytellers, but without the visual metaphors provided by animation, Pixar’s yarn about the near destruction of a beloved film at the hands of computer failure would be boring. The ability to explain the technical bits without dragging down the story allows Pixar to focus on building drama and resolution for the enjoyment of its audience.

Few animation houses can produce storytelling at the level of Pixar, but they serve as the perfect example of how companies can use animation to convey complex or dense subject matter in an entertaining way. 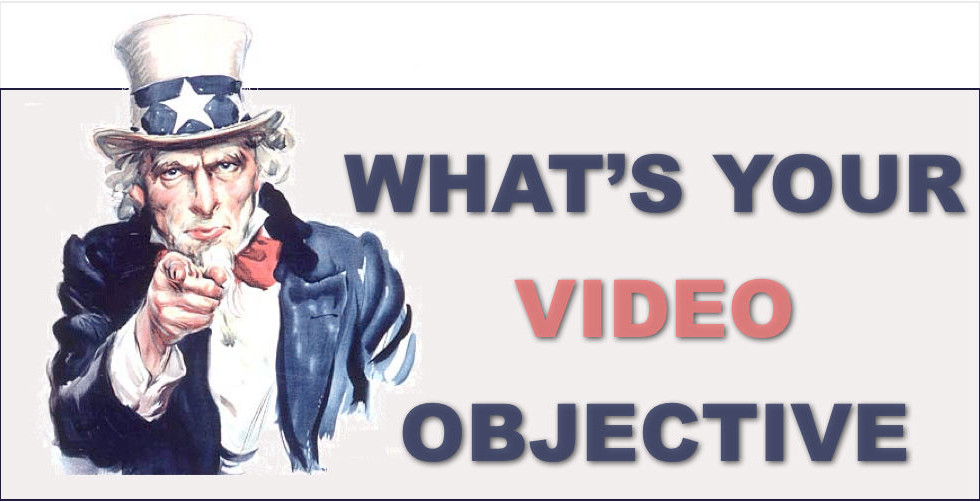 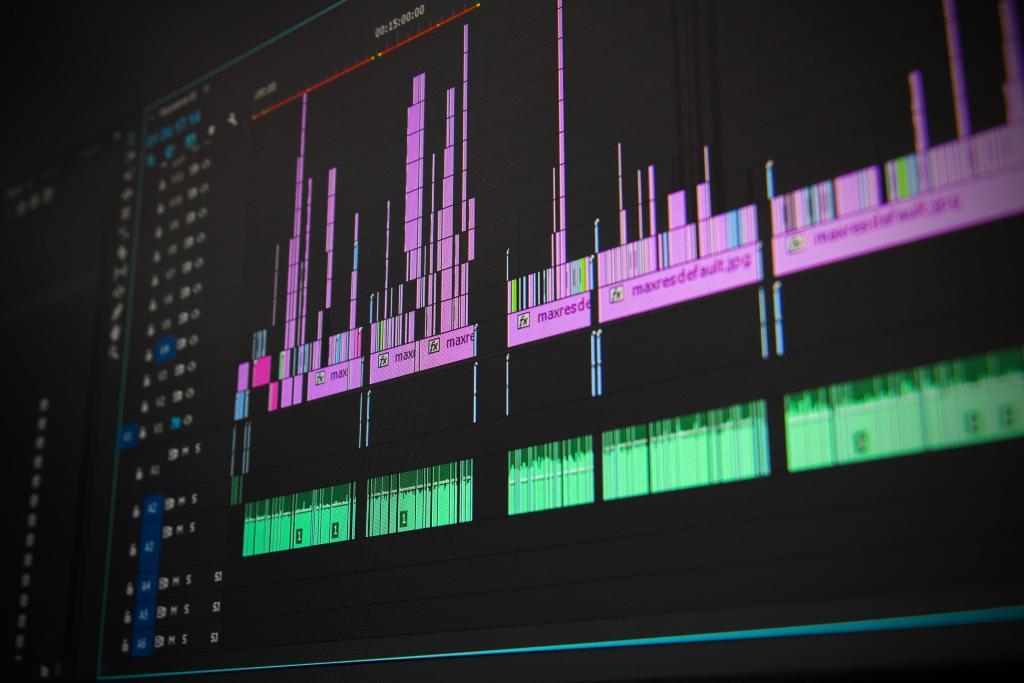 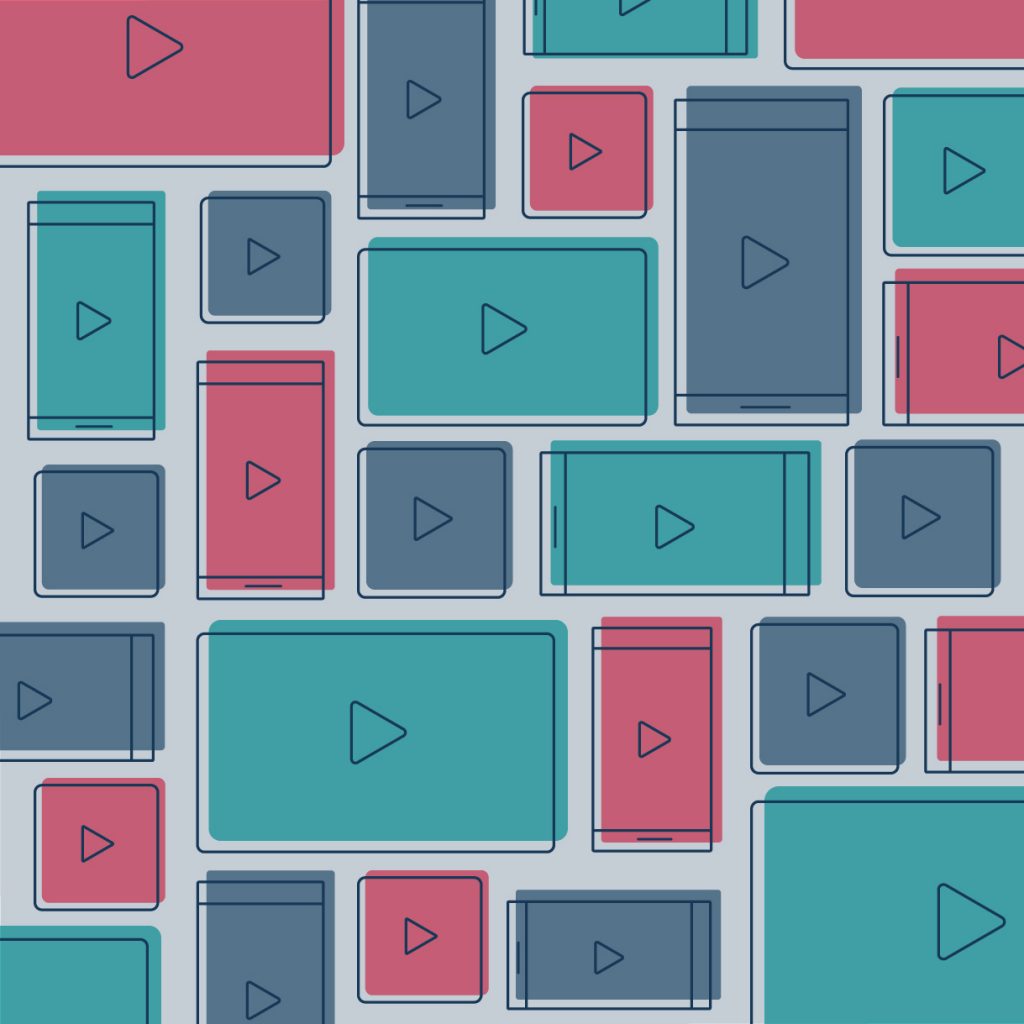 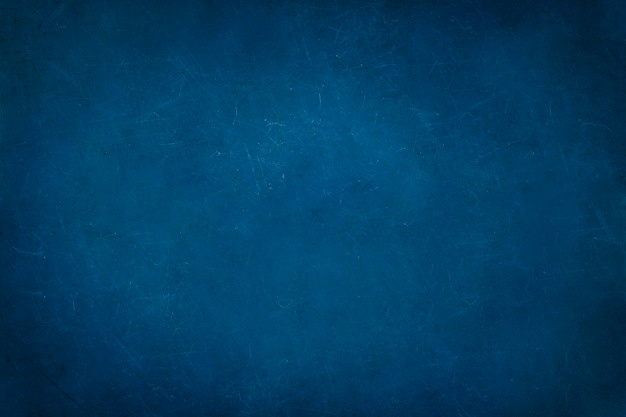