Since we were founded in 2011, we’ve produced thousands of animated and live-action videos for various companies across several industries. We’ve told stories for brands like Coca-Cola, Walmart, Bell Media, CIBC, Shopify, Pfizer, L’Oreal, Pitney Bowes, Citrix, and the Government of Canada – all heroes in their own industries.

excellence in the ordinary

We don’t just bring it when the cameras are on; we believe in bringing our best in everything that we do, whether people are watching or not.

be open and honest

Great stories require a certain level of vulnerability, and that’s what we’re all about. We are always transparent with each other and our clients so that we can do our best work.

We do not procrastinate or wait around for things to happen. We are always proactive in seeking ways to improve our client’s experience and our own.

We do not see obstacles, we see opportunities. Even when things seem impossible, we always find a way to make it happen.

We take care of one another and treat every idea, person and client with the same level of respect and commitment.

We take pride and responsibility in everything that we do as a team, and never label any task as “not my job”. When we work with our clients, their business is our business.

We take every opportunity to flex our creative muscles, pushing ourselves to think in new ways and to challenge the status quo while being thoughtful leaders.
be the hero

Once upon a time, you had an idea; A spark of genius that stemmed from a desire to solve a problem. That idea was the beginning of your brand… 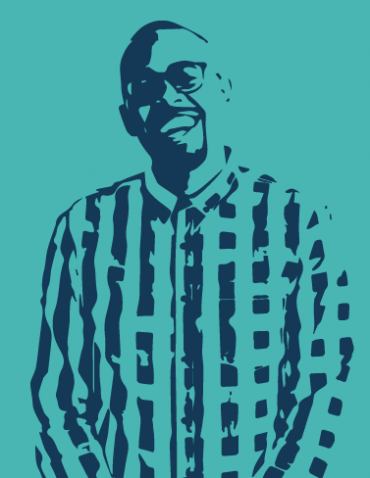 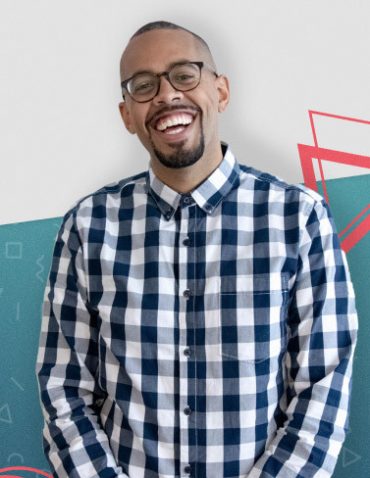 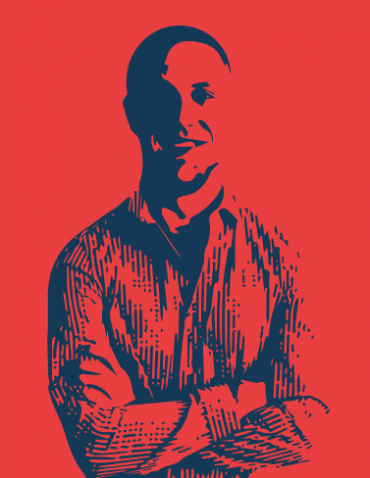 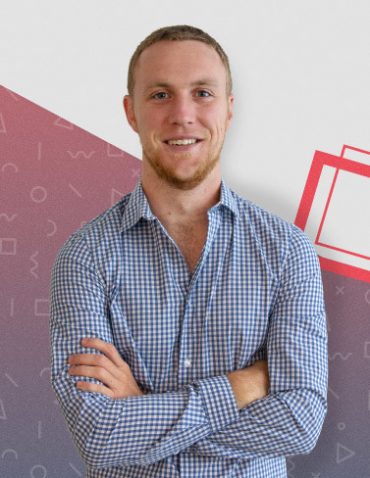 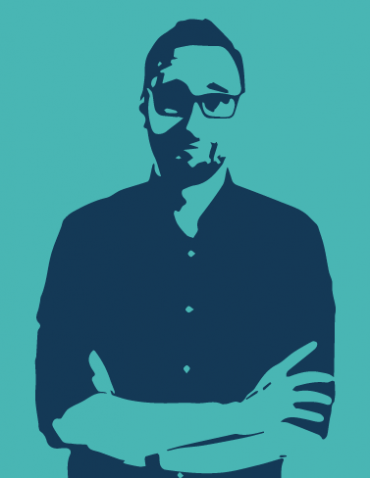 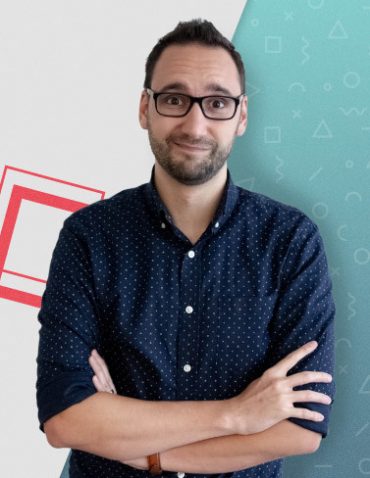 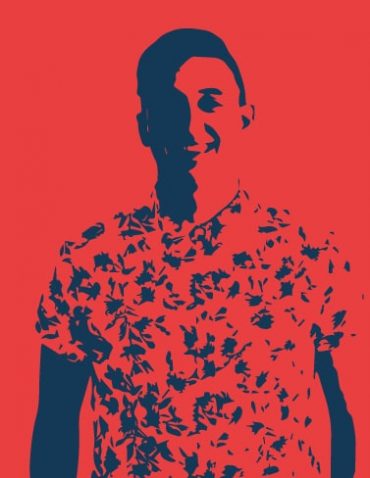 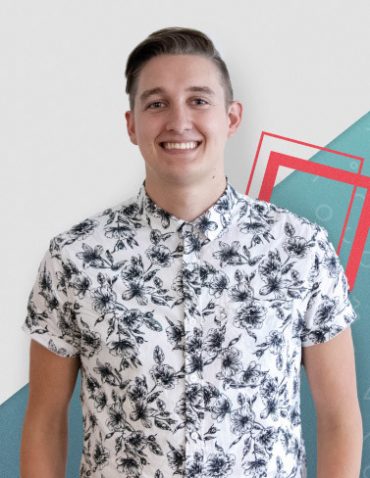 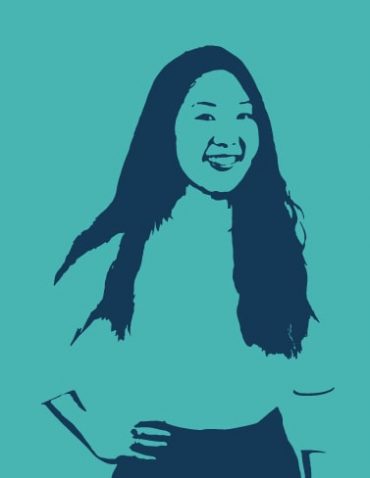 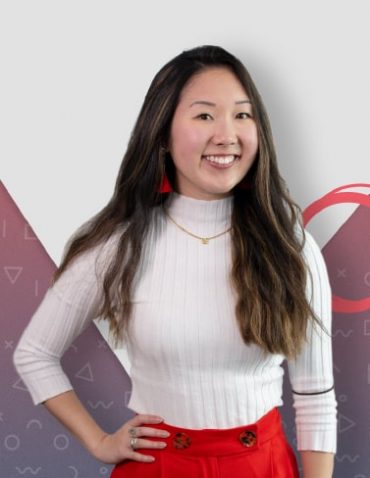 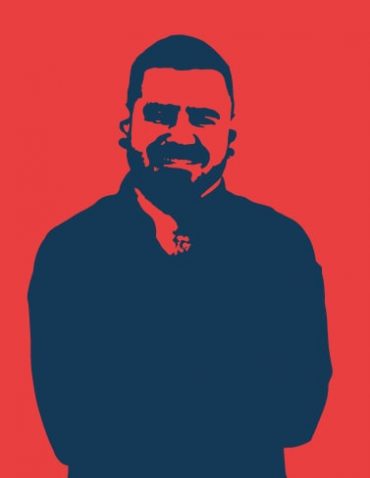 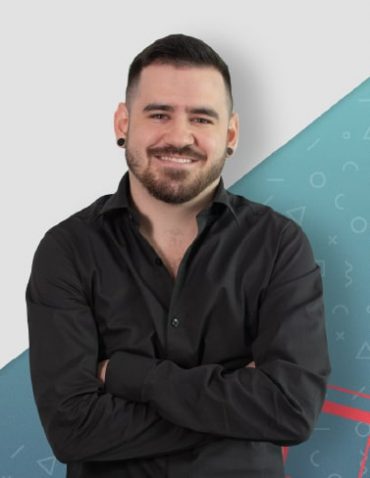 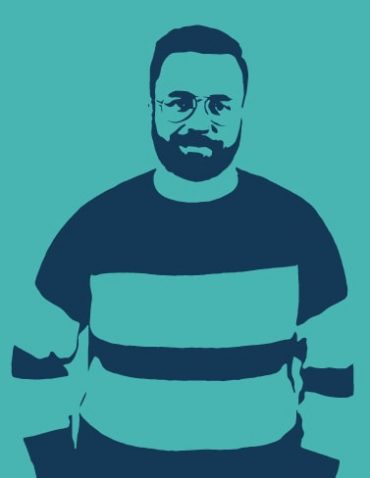 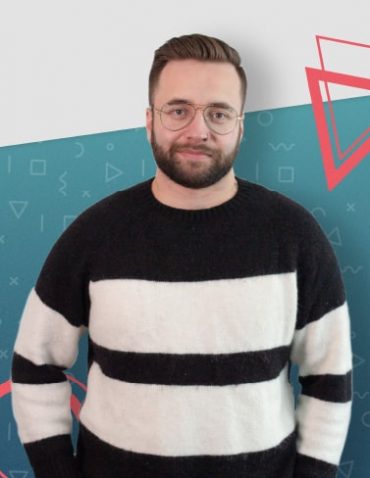 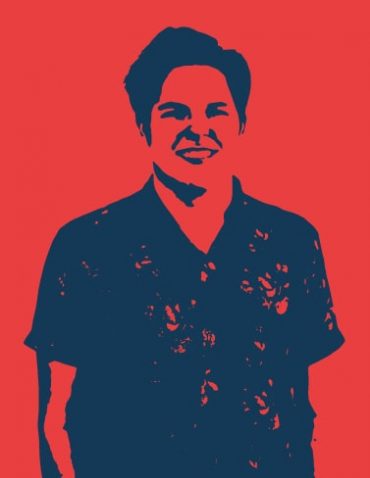 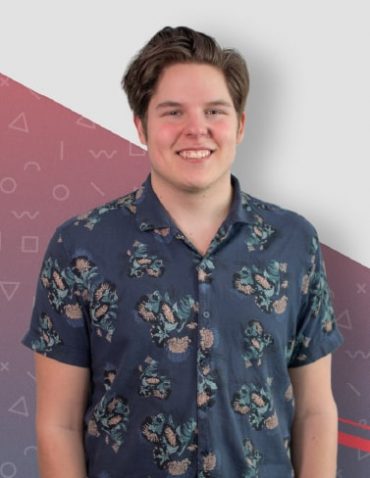 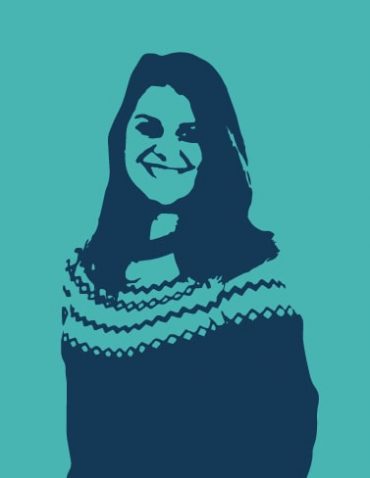 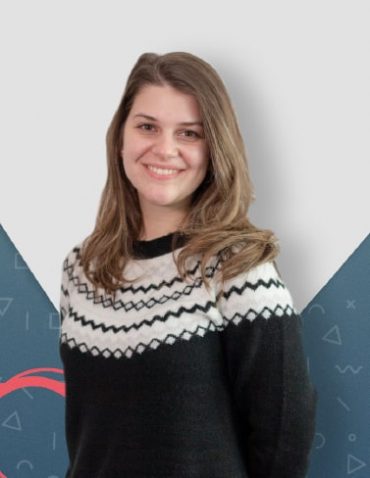 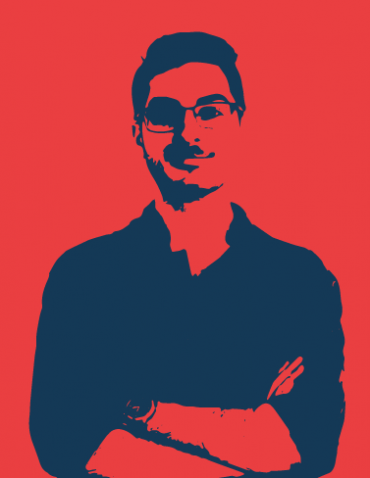 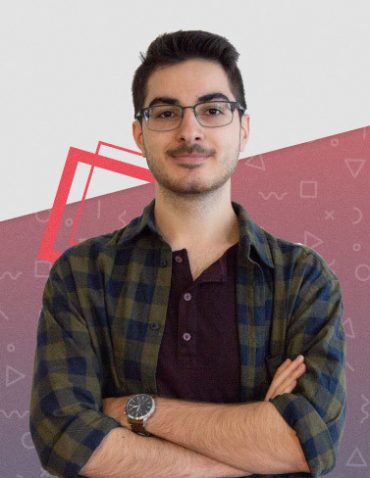 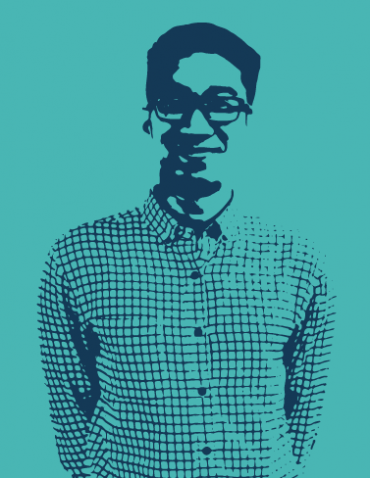 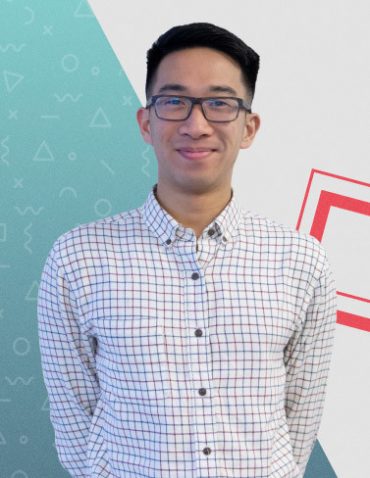 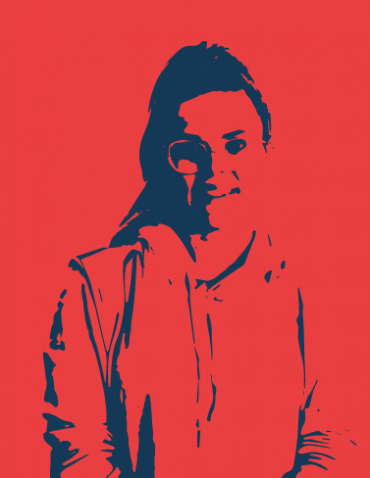 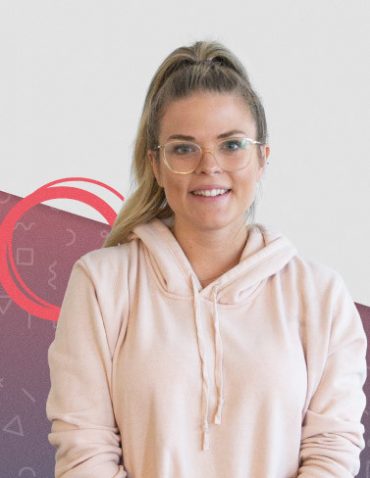 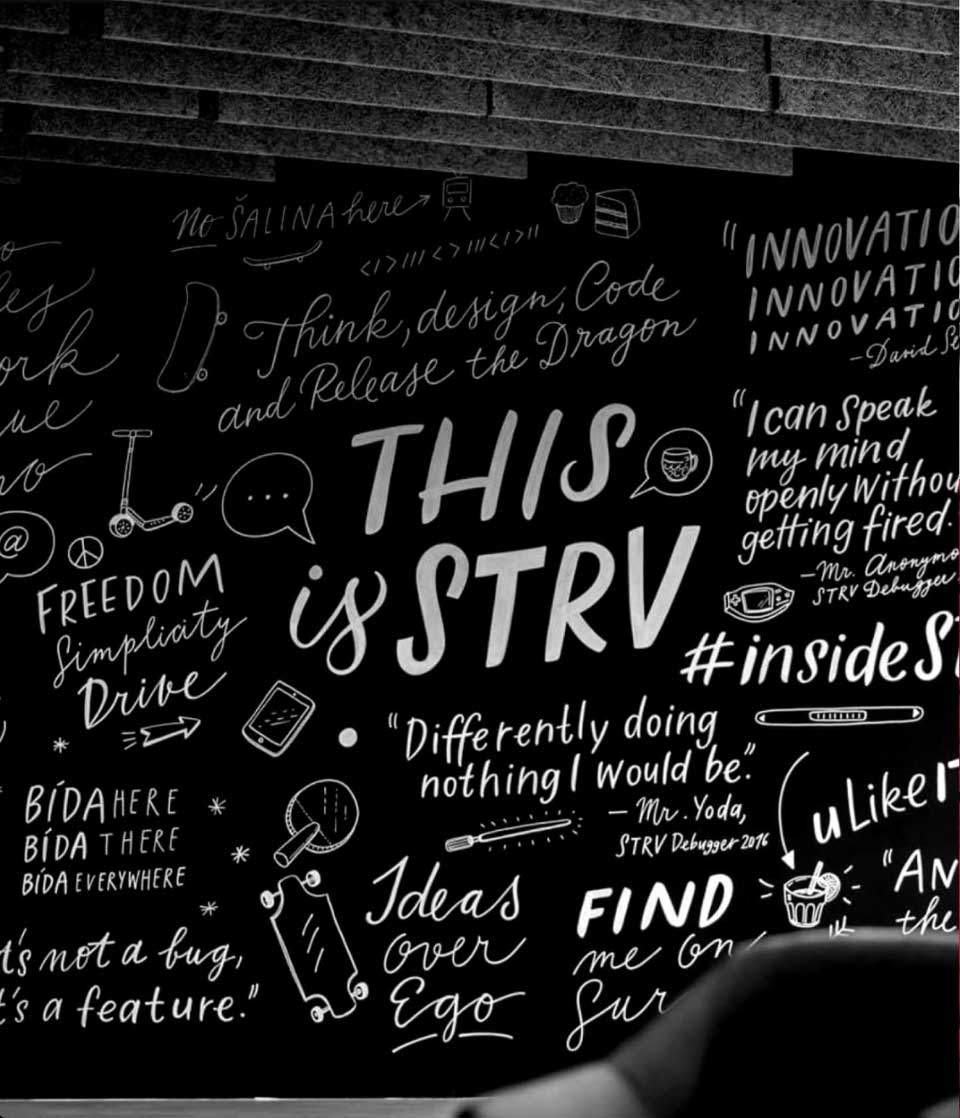 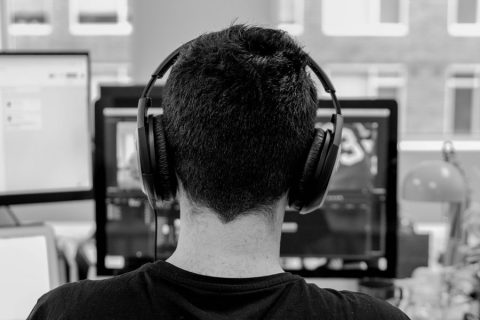 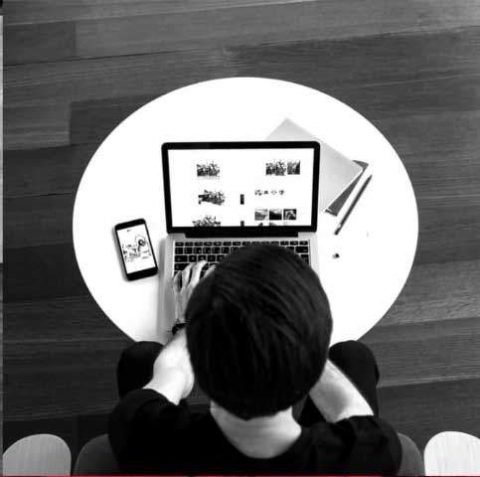 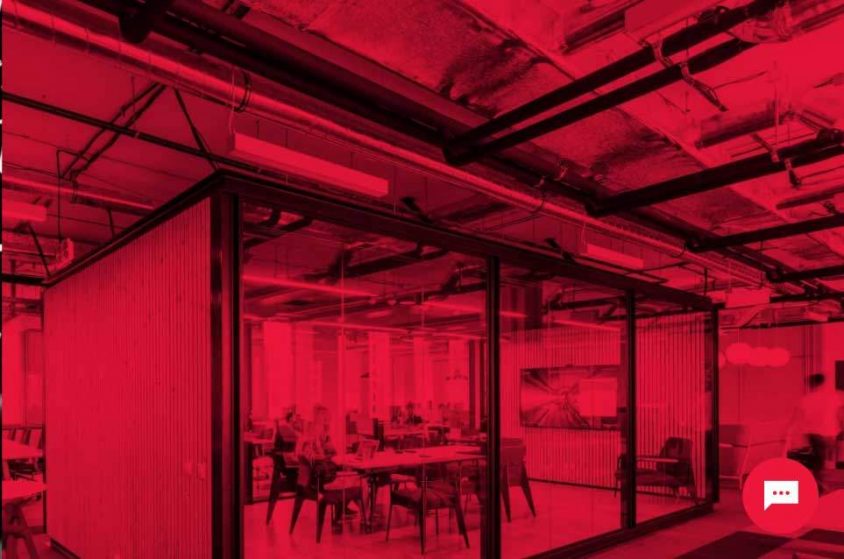 Simple Story is always looking for passionate, creative, and talented freelancers. Does that sound like you?